With 8 exhilarating live sports to choose from, the fun simply never stops with Sportify. Layers and players alike can rejoice at the exciting prospect of continuous live sport – every day of the week. A wide range of games for every taste is awaiting your customers. Sportify’s live streaming services all come with sparkling HD quality, 24/7 customer support providing extra reassurance. Moreover, we can even arrange a bespoke package to suit the needs of any aspirational global business. To find out more about how Sportify can captivate your users with daily live-action, get in touch today.

Table Tennis - Armenia - ITT CUP is an Armenian table tennis championship, which may include Armenian and international professional athletes.

The championship has men's and women's leagues, which consist of A and B groups.

It is held monthly, and the winner is determined due to monthly results.

The championship is held as follows:

The player who wins three sets first, wins; each set is played up to 11, however, in cases of draw (10-10), the game continues until one of the players gains a 2 - point advantage; the mentioned player wins the given set, if there are games of other formats, e.g. the match lasts until one of the players wins 4 sets, then additional information is provided concerning one specific match or tournament.

By the total monthly calculation, the tennis player who takes the last position of the group A will move to the group B, and will participate in the next month’s group B tournament , and the winner of group B will move to group A. 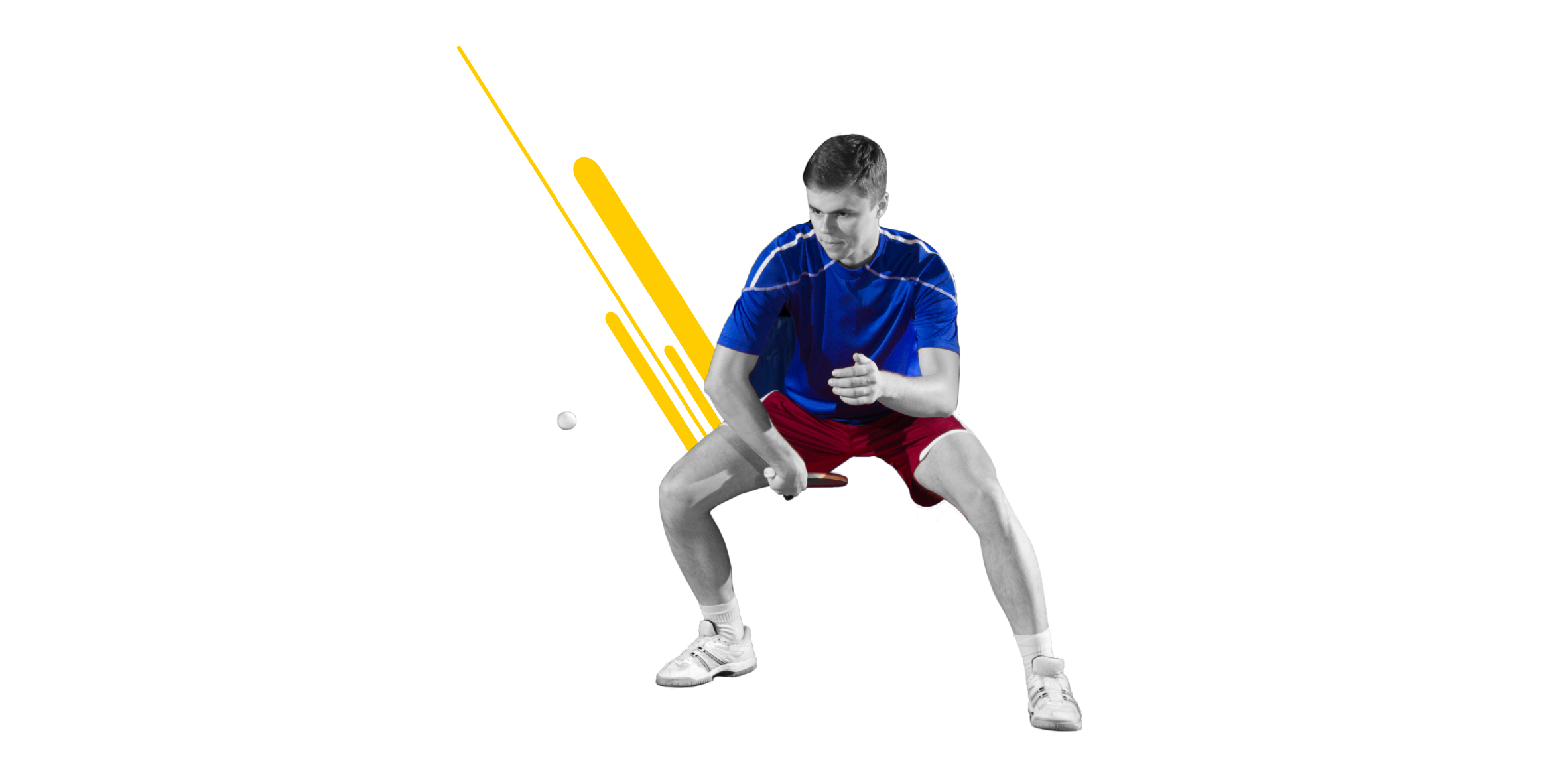 The Infinity Cup is a monthly professional badminton championship for

Throughout every month-long tournament, the challengers in each respective league play one another in a round-robin format. The player/team with the most league points by the end of each month will finish top of corresponding League.

If two or more players/teams have the equal points by the end of the month, the winner will be declared the one with the best head-to-head record between them. 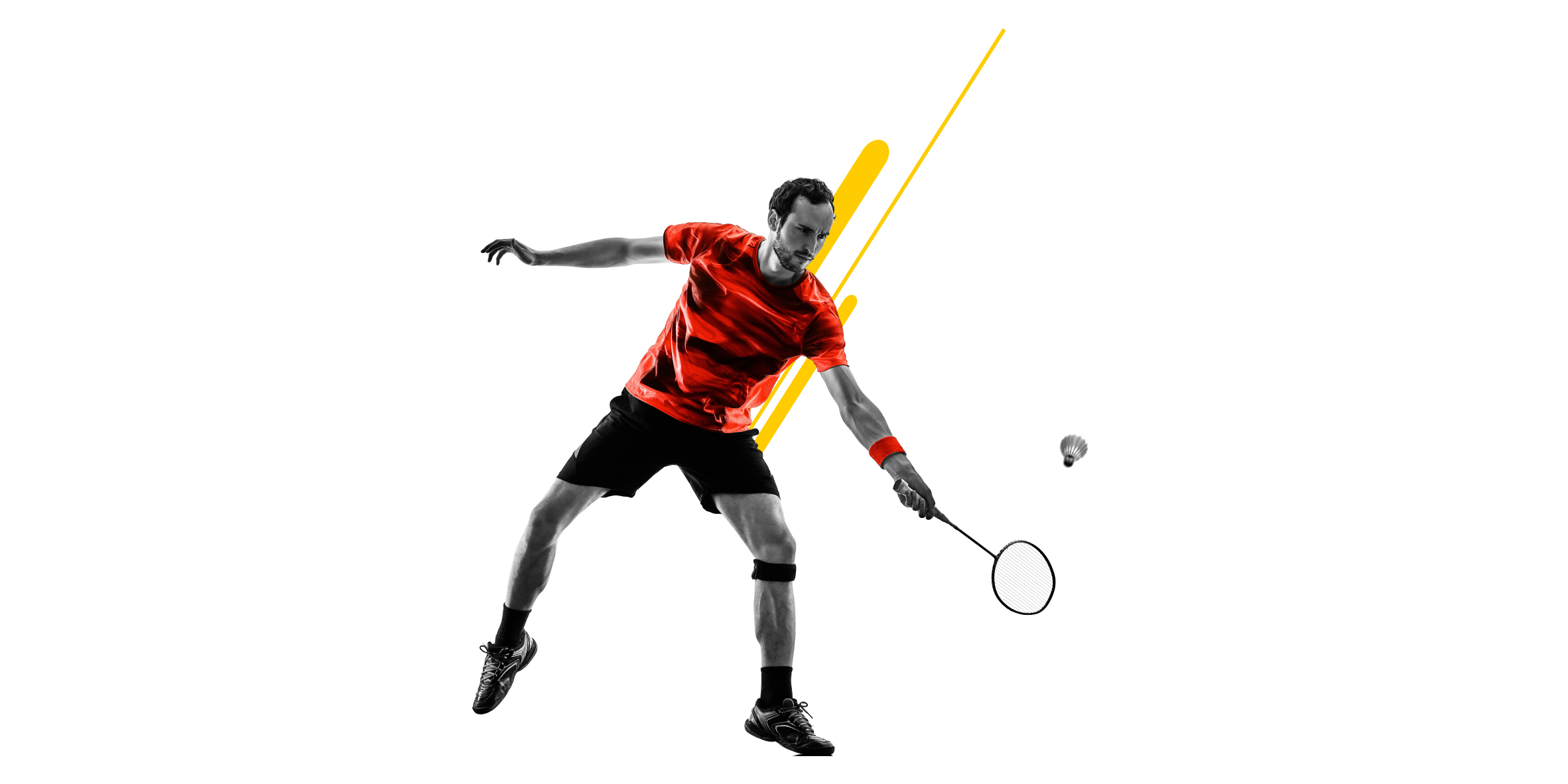 The aim is to hit or pot a red ball with the white/cue ball into a pocket followed by any other color. The points are scored by potting the right balls in the right order. After potting the red ball, the player tries to pot any of the color balls by saying which color they chose to pot. If the player hits the wrong color, the opponent gets points and ends their turn/break. If they fail to pot the said color, it is the opponent's turn.

After all the balls are potted, the player with the highest score wins. In case of a draw, the black ball is re-spotted, and the player potting that ball wins.

Points for the potted balls are the following:

The player who wins 3 frames (best of 5) wins the match. 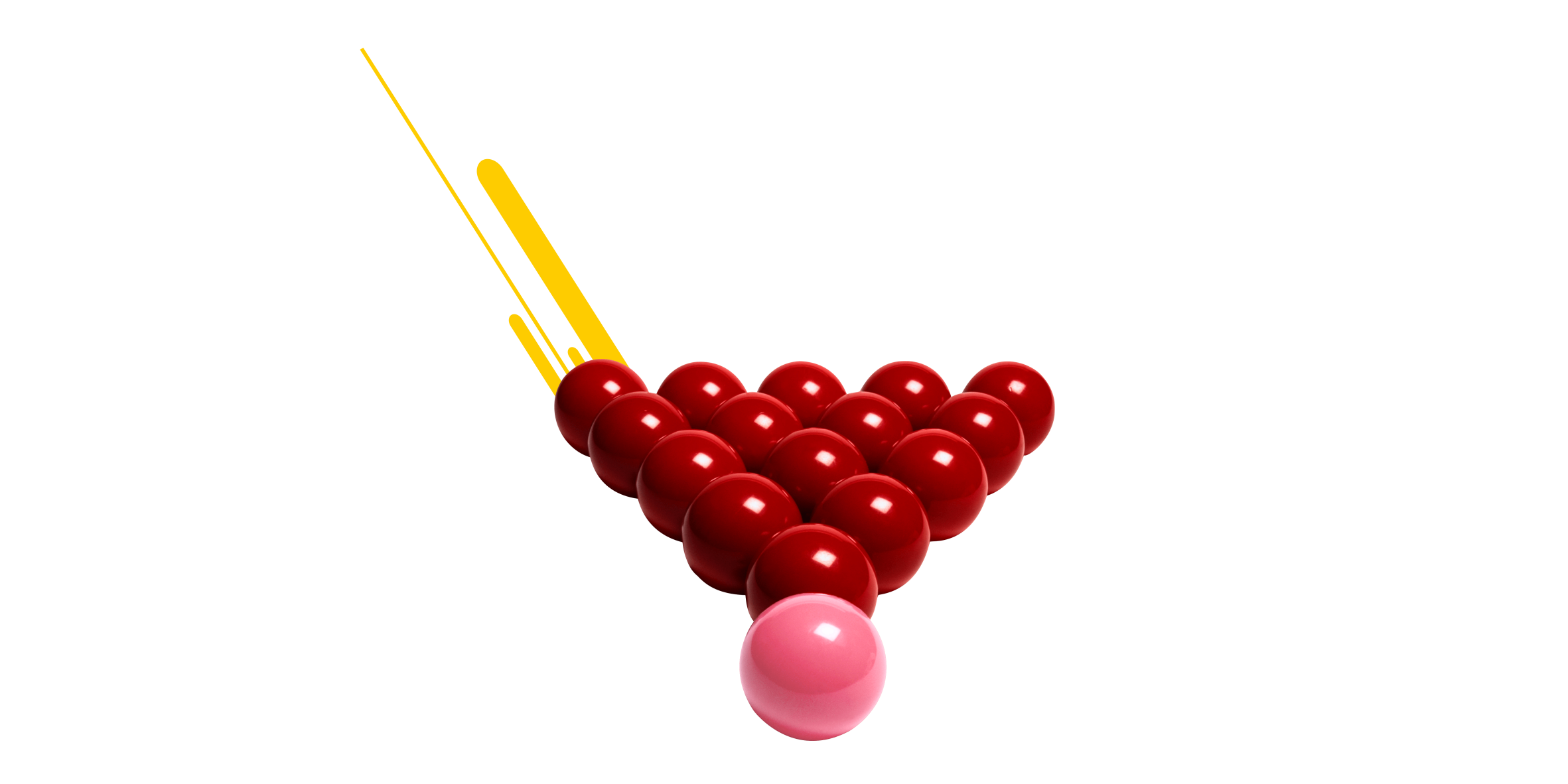 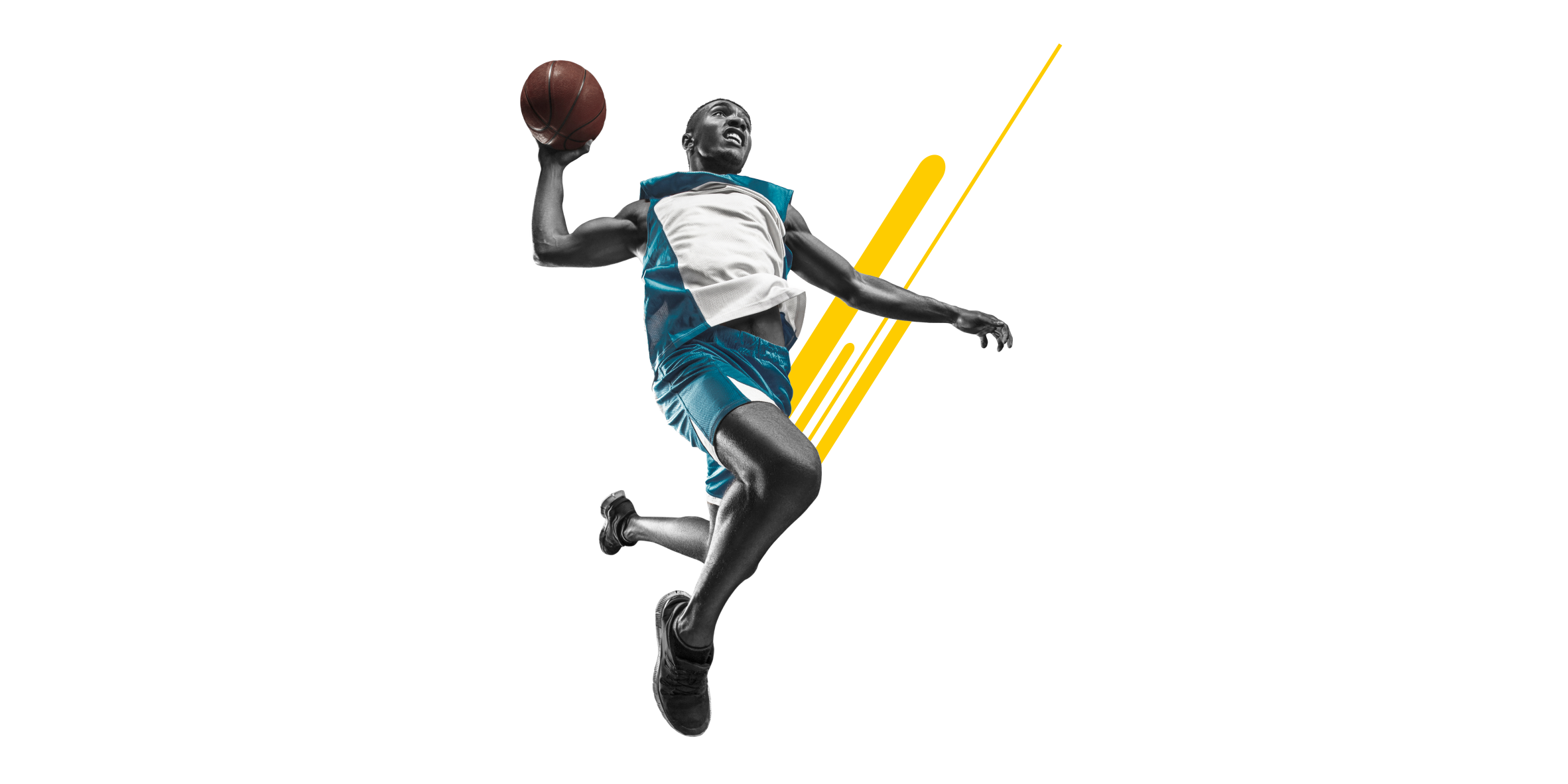 3x3 Basketball is a new and exciting basketball-based game, played in a half-court with one rim and two teams (4 players). The 4 official teams consist of professional and young players, including champions of European Youth Championship for small countries, masters of sports, and multiple champions of Armenian National Championship. 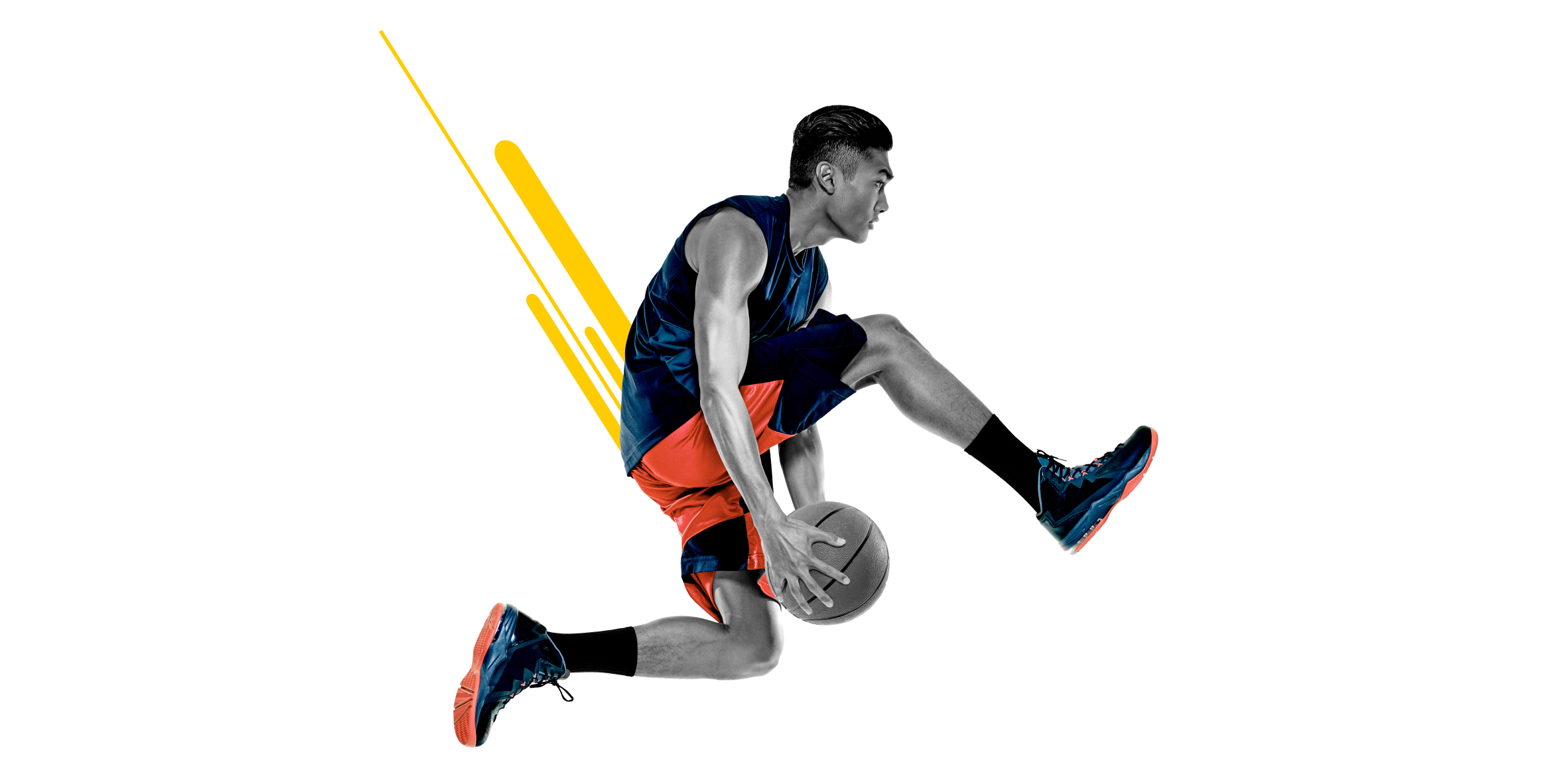 Teqball A Series is a teqball championship including Men’s Singles and Doubles. Among the players are top-ranked Armenian players, defending and former champions of Armenian National Futsal and Football Championships

The championship is played in a round-robin format with an undefined number of players that changes per month. The player with the most points by the end of each month will ﬁnish at the top of the league. A player who gets to 12 points first wins the game. If the score is tied at 11-11, the game’s final set continues until one player has a two-point advantage.

A puck is placed in the center of the field, determining that any of the players can touch the puck, consequently start the game. Though, the next set is started by the winner of the previous set.

A goal is considered scored when the puck goes past the goal line or falls entirely into the retrieval slot, even if it is not recorded by an electronic scoring device.

The player has 7 seconds to shoot the puck and 10 seconds to resume the game after scoring.

If the mullet crosses the centerline, the game stops and the puck is given to the opponent.

During the set, each player has one time-out with a duration of 10 seconds.

The player who scores 7 points, wins the game. 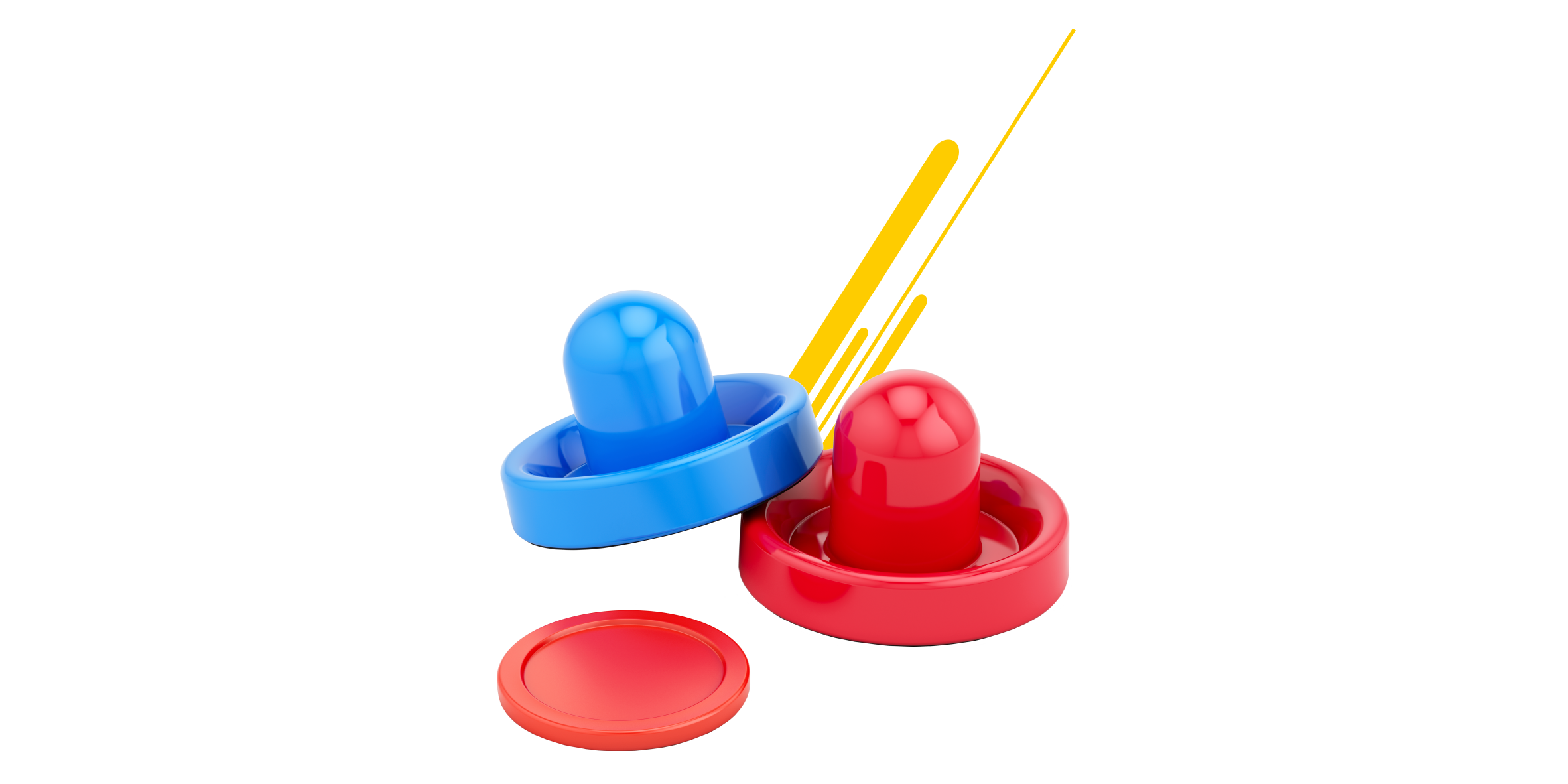 The championship is held as follows:

In a 20 meter round with a 10 second lead-in time, archers must shoot 36 arrows in 6 sets (6 arrows each), with the overall cumulative score deciding their ranking.

Each match contains 5 sets of 3 arrows shot in 2 minutes (simultaneous shooting)  with a 10 second lead-in time.

Matches are held in the following format:

A seven-ring target, ranging from 5 to 10 points, is set 20 meters from the shooting line. During head to head format, the athlete with the highest score at the end of each set gets two points. If a set is tied, both athletes receive one point. Alternatively, a shoot-off can be used to separate the competitors who have tied.

The victor is the one with the highest score. 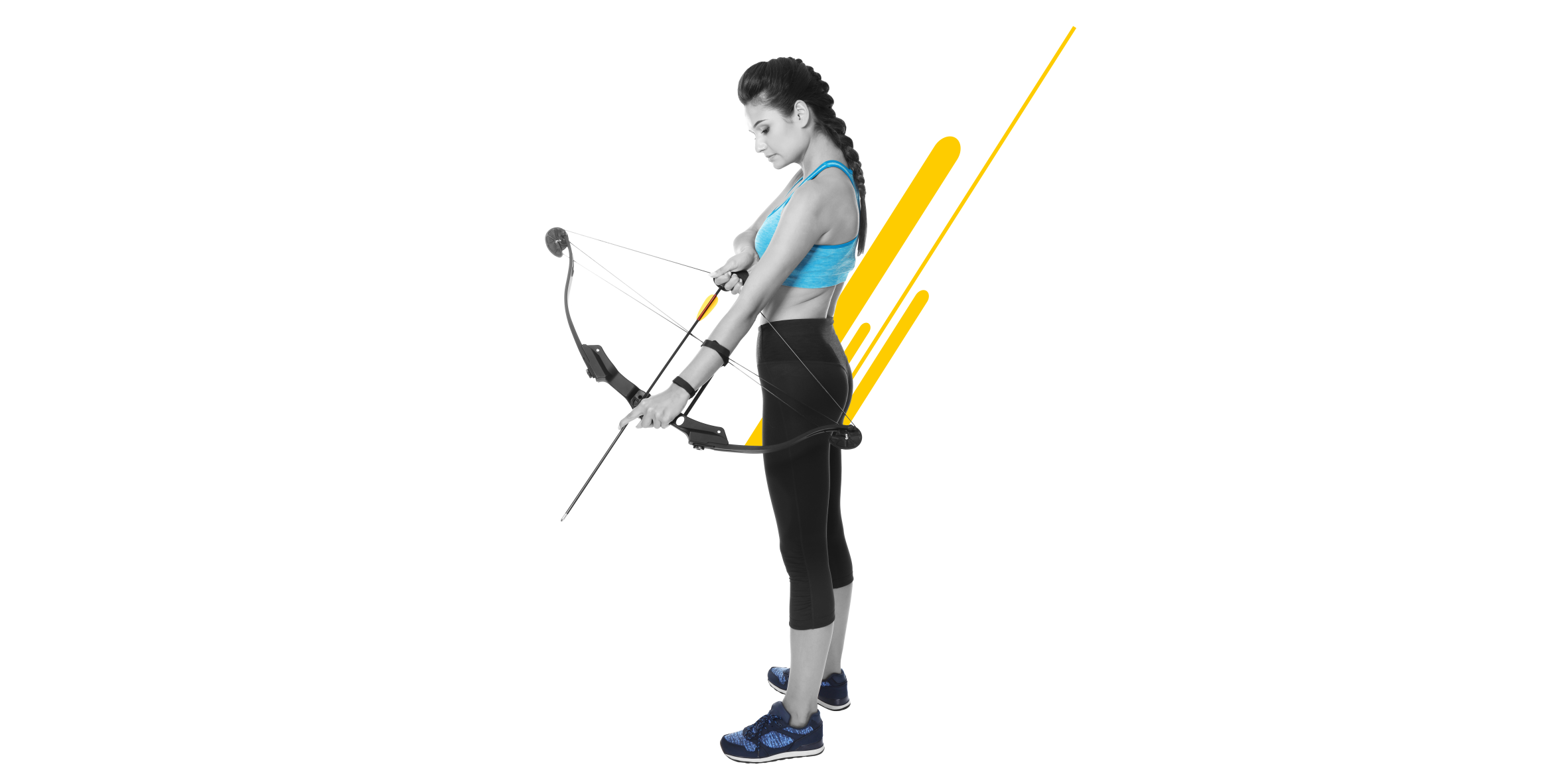 Shooting, as a sport, has existed since ancient times. The history of shooting can be traced back to the spear-throwing contests. Now it has become an engaging and competitive sport and has entered the betting world.

Pistol Shooting includes the following shooting competitions on the program:

The competitions provide 3 sets of 10 shots from a 10-meter shooting distance.

The shooter with the highest score wins the competition. 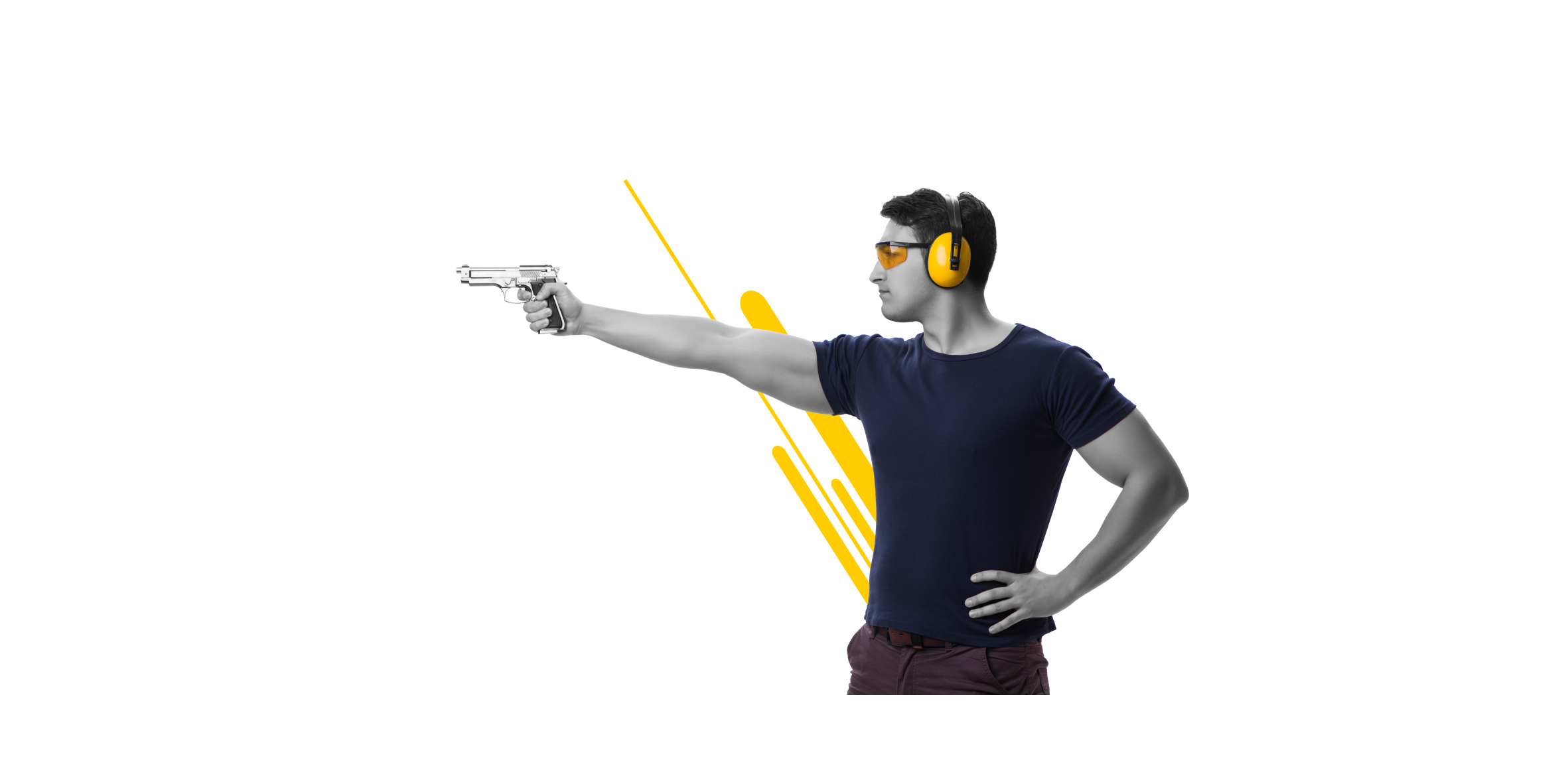